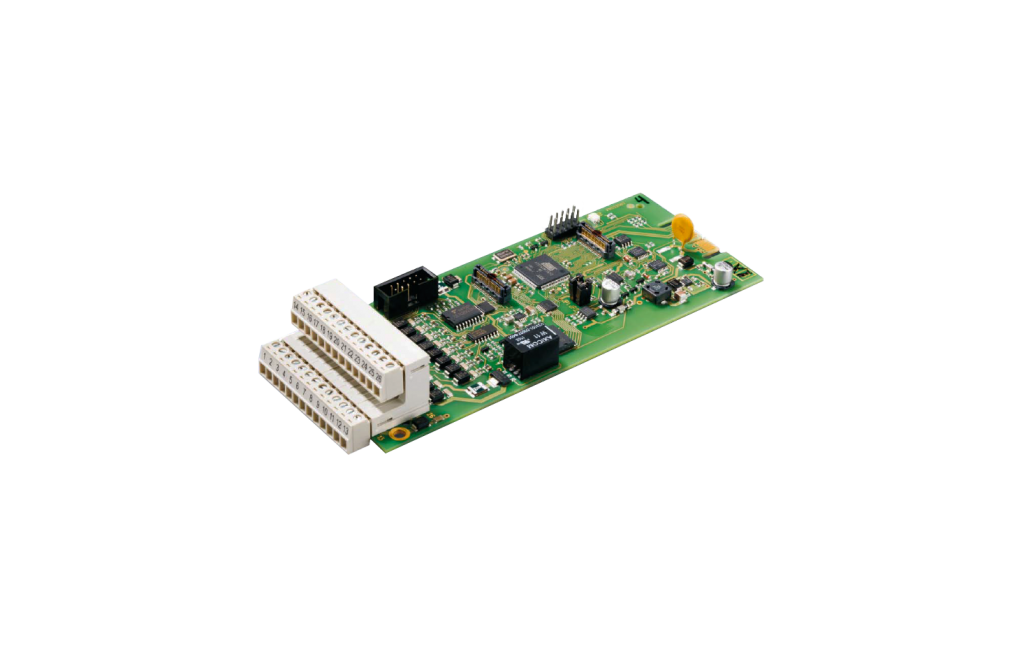 The 8 inputs and 10 outputs can also be parameterised individually, so they are available for general control tasks. The 8 open-collector outputs allow direct actuation of a Relay Module RL58-1 or RL58-2 via a flat cable. With appropriate parameterisation, a wire breakage or short circuit on the input or on the line-monitored output will be indicated on the control panel as fault.

The FWI600-1 is equipped with a processor of its own. At a possible central processing board failure, the diversified redundancy concept thus ensures reliable alarm recognition. Each input and output of the fire brigade interface is protected against overvoltage, thereby providing high system stability.

The fire brigade interface is actuated and powered via the system bus of the control panel. A firmware update and the transmission of the parameters are also carried out via the system bus. The „hot plug & play“ function allows the fire brigade interface to be connected or removed during normal operation, the componentry is detected automatically by the central processor. The condition of the bus communication and of the componentry is indicated by an integrated light emitting diode. Maintenance and the exchange of the componentry are made easier by the use of pluggable screw terminals for the connections. 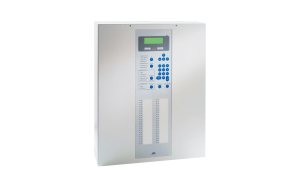 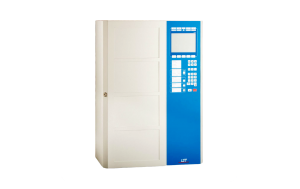