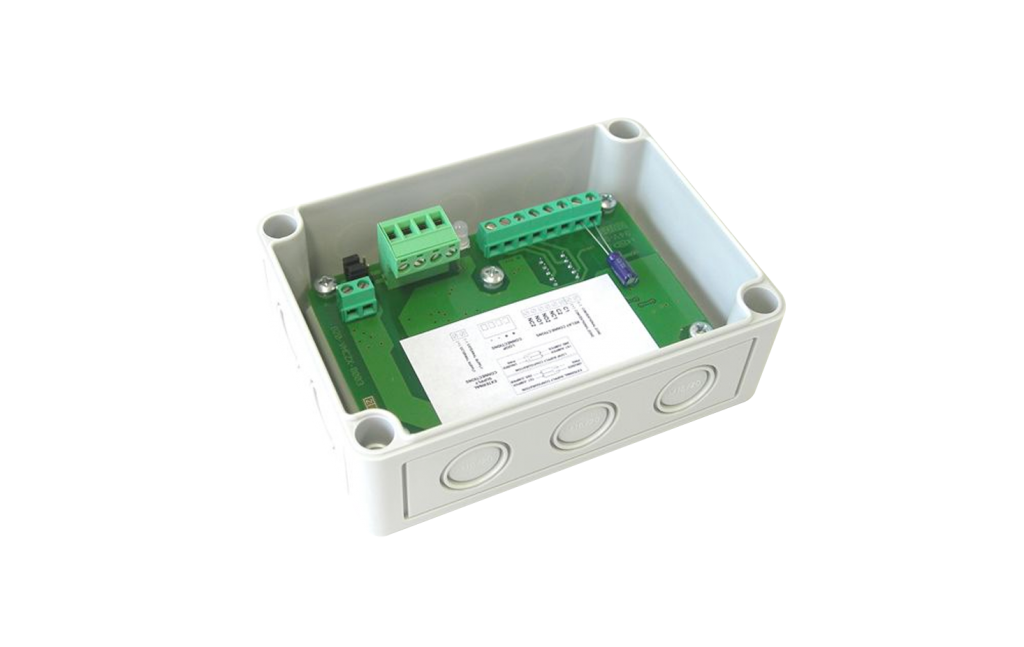 In addition to the above-said main feature, the conventional zone module is equipped with a non-supervised double pole relay output that can be used by the analogue control panel as an output module, for example, to provide a reset feature to some particular conventional systems. 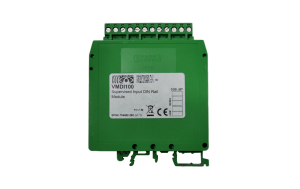 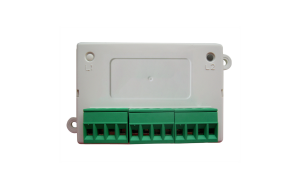